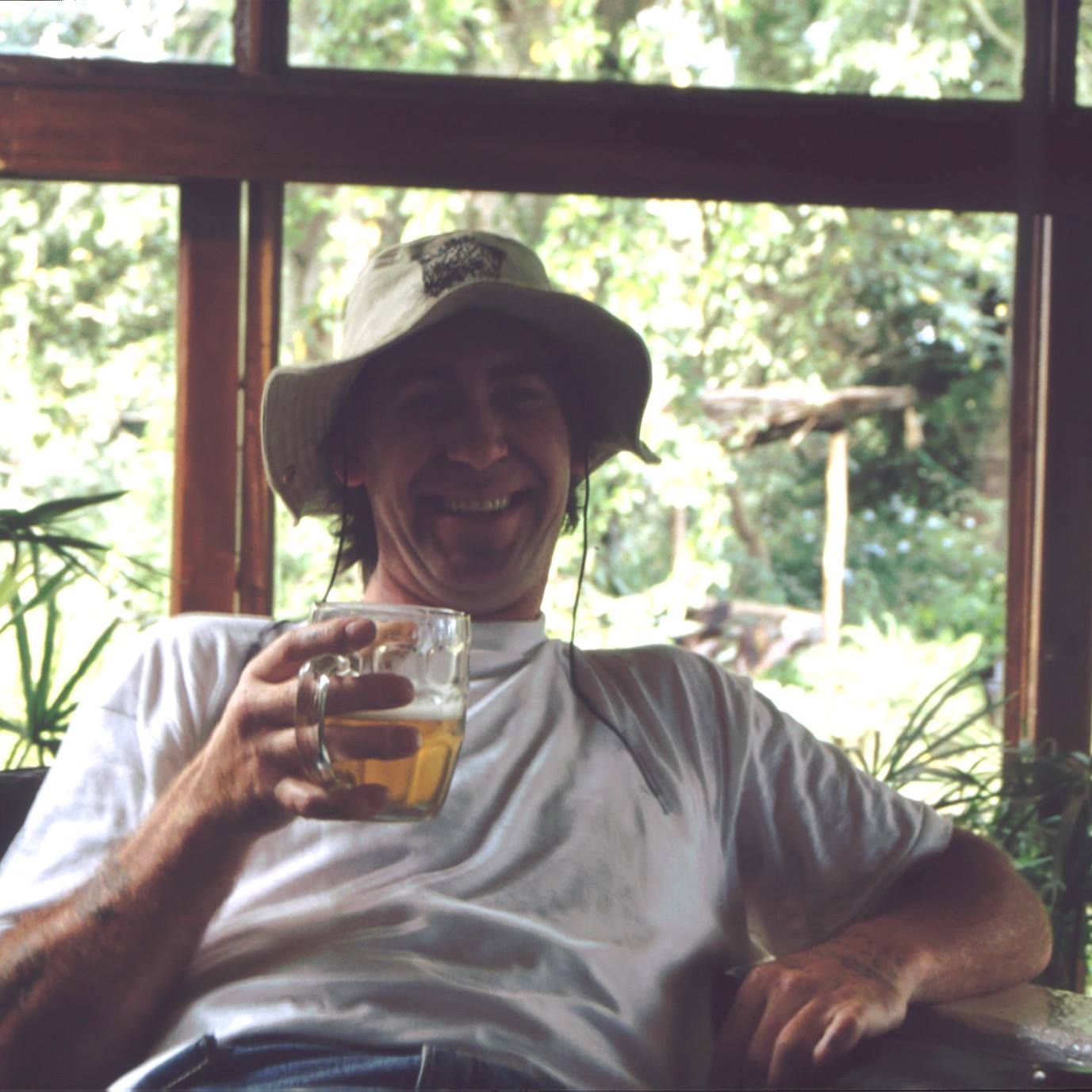 Following on from the hugely successful Fishkeeping Extravaganza event where several fishkeeping associations came together to deliver a collaborative aquarium convention last month, the British Killifish Association has pledged a donation of £500 towards a newly formed global fund dedicated to offering grants towards killifish conservation. The fund, known as the Mick Agnew Killifish Conservation […]

Lecture: From aquarist to conservationist

September 8, 2021/Comments Off on Lecture: From aquarist to conservationist

Location:  Holiday Inn South Normanton, Carter Lane East, South Normanton DE55 2EH Alfreton M1, Junction 28. Time: Doors open at 9am Fee:  £5 in advance from killis.org.uk or £7 on the day at the door (limited numbers) Information: In this one-hour talk, Chris Englezou will share his experiences getting into fishkeeping, and his personal journey […]

New research finds three populations of one Cypriot fish species to each be unique!

June 20, 2021/Comments Off on New research finds three populations of one Cypriot fish species to each be unique! 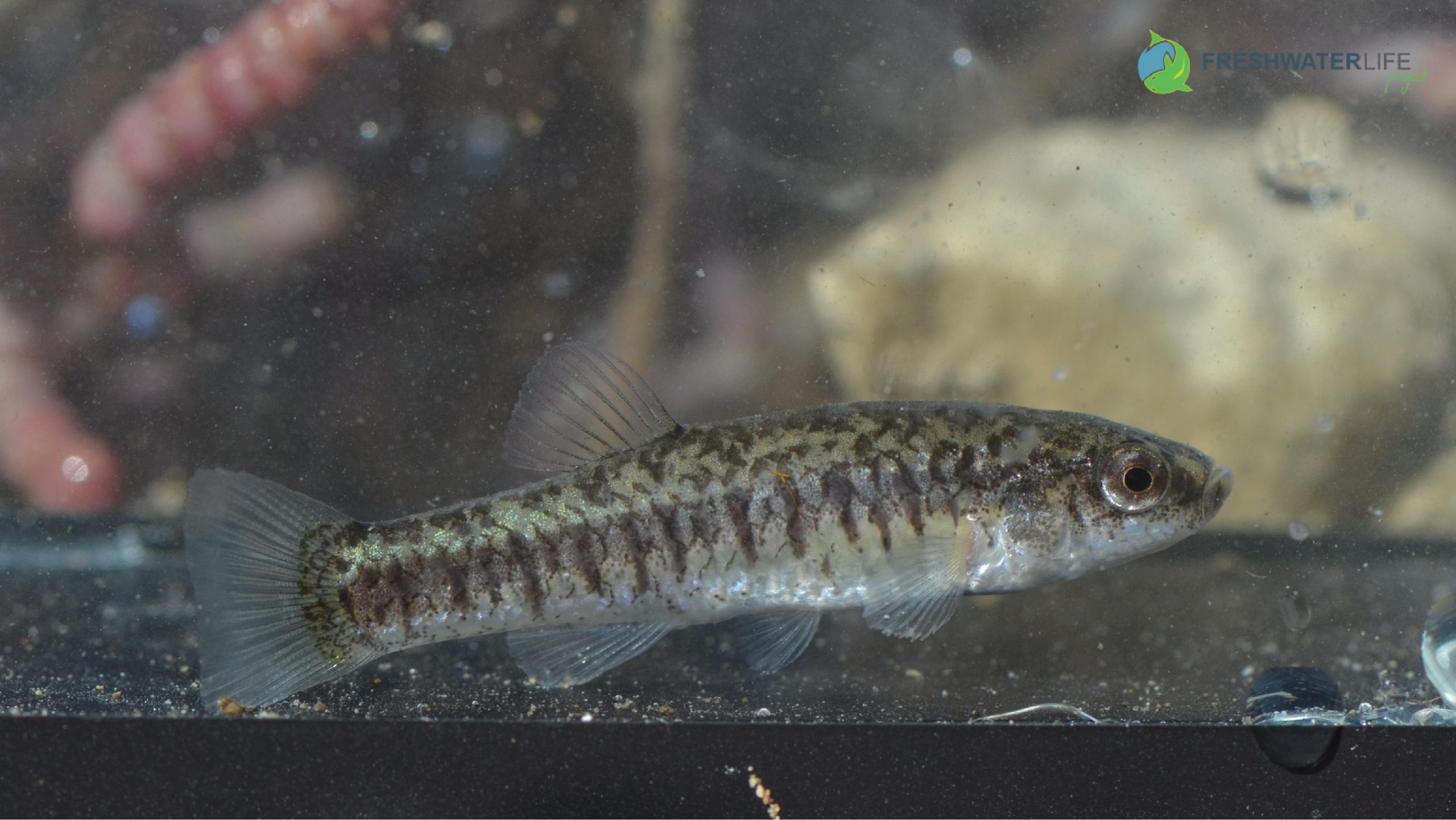 Newly published work first initiated in 2018 has revealed something very special about the Cyprus killifish, Aphanius fasciatus. The Freshwater Life Project team collaborated with researchers based at The Universita di Pisa, in Italy to analyse specimens of the Cyprus killifish with the aim of determining how closely related they are to their conspecifics from […]

The wild aquarium, a new tool for aquatic conservationists

June 27, 2020/Comments Off on The wild aquarium, a new tool for aquatic conservationists 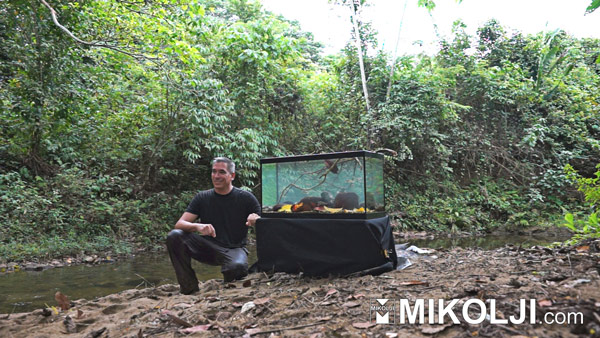 The concept of the Wild Aquarium is almost a decade old, so it’s hardly a new tool for a budding freshwater ecologist or aquatic researcher, except it is… The idea of replicating an aquatic habitat inside an aquarium whilst simultaneously being situated in the habitat is a peculiar concept but the creator of this idea […] 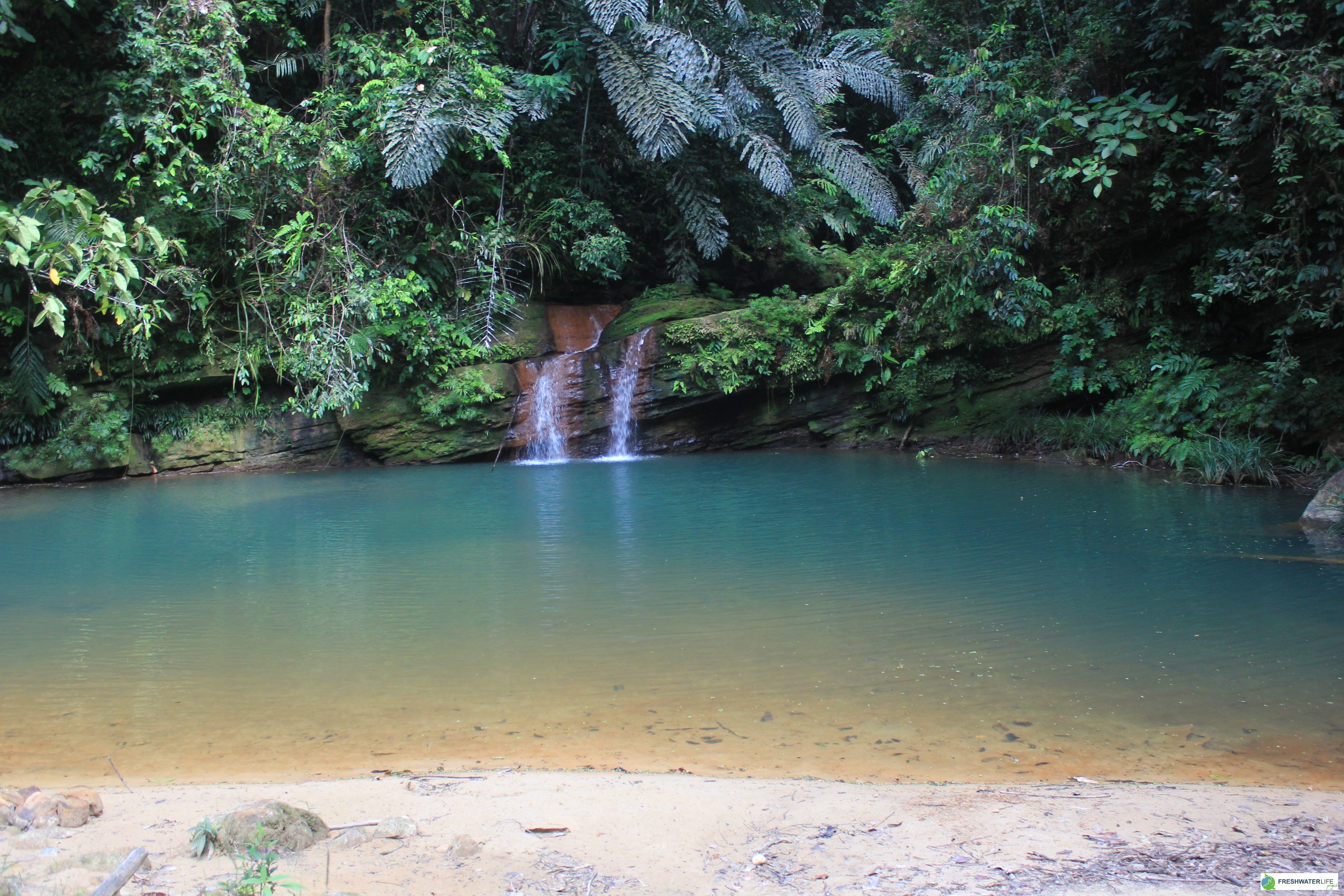 December 26, 2018/Comments Off on A critically endangered freshwater mussel from Cyprus? 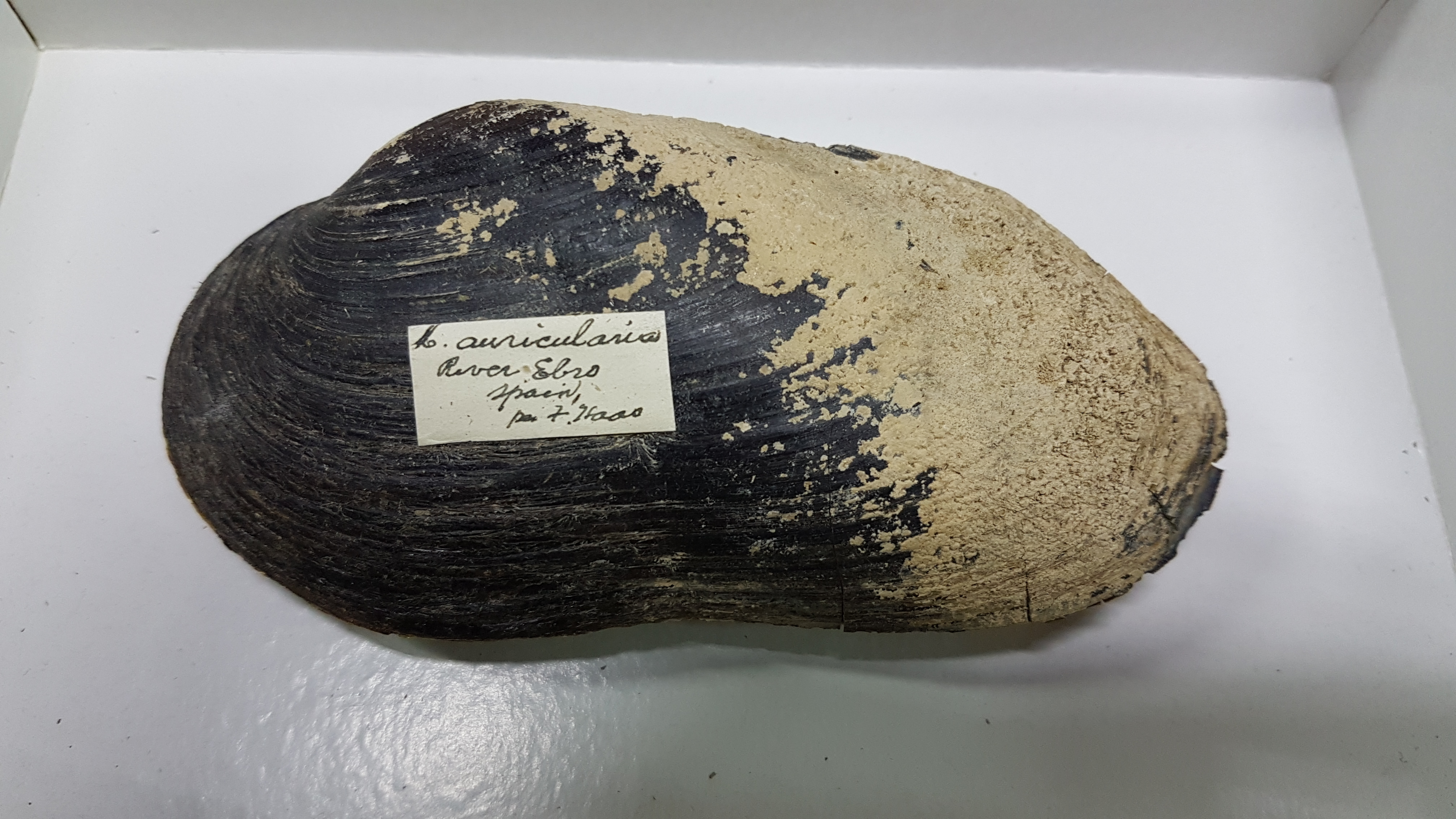 Over the last five years or so as Freshwater Life Project has begun to implement our long term aim to assess the viability and initiate our program for re-introduction of Salaria fluviatilis to Cyprus, I’ve had a great deal of time to study and understand not only the implications of such a plan, but also about […]

This website uses cookies to improve your experience while you navigate through the website. Out of these, the cookies that are categorized as necessary are stored on your browser as they are essential for the working of basic functionalities of the website. We also use third-party cookies that help us analyze and understand how you use this website. These cookies will be stored in your browser only with your consent. You also have the option to opt-out of these cookies. But opting out of some of these cookies may affect your browsing experience.
Necessary Always Enabled
Necessary cookies are absolutely essential for the website to function properly. This category only includes cookies that ensures basic functionalities and security features of the website. These cookies do not store any personal information.
Non-necessary
Any cookies that may not be particularly necessary for the website to function and is used specifically to collect user personal data via analytics, ads, other embedded contents are termed as non-necessary cookies. It is mandatory to procure user consent prior to running these cookies on your website.
SAVE & ACCEPT